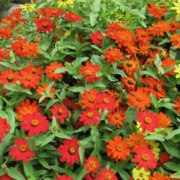 Summary of Board Meeting (Via phone)